Parallel to his clinical, scientific and teaching work, Sergije Dogan was engaged in a wider area of social and cultural activities. He was a member of the Federal Assembly, a member of the Astronomical-Aeronautical Society, traveled a lot, collaborated with the economy, gave interviews on current issues… 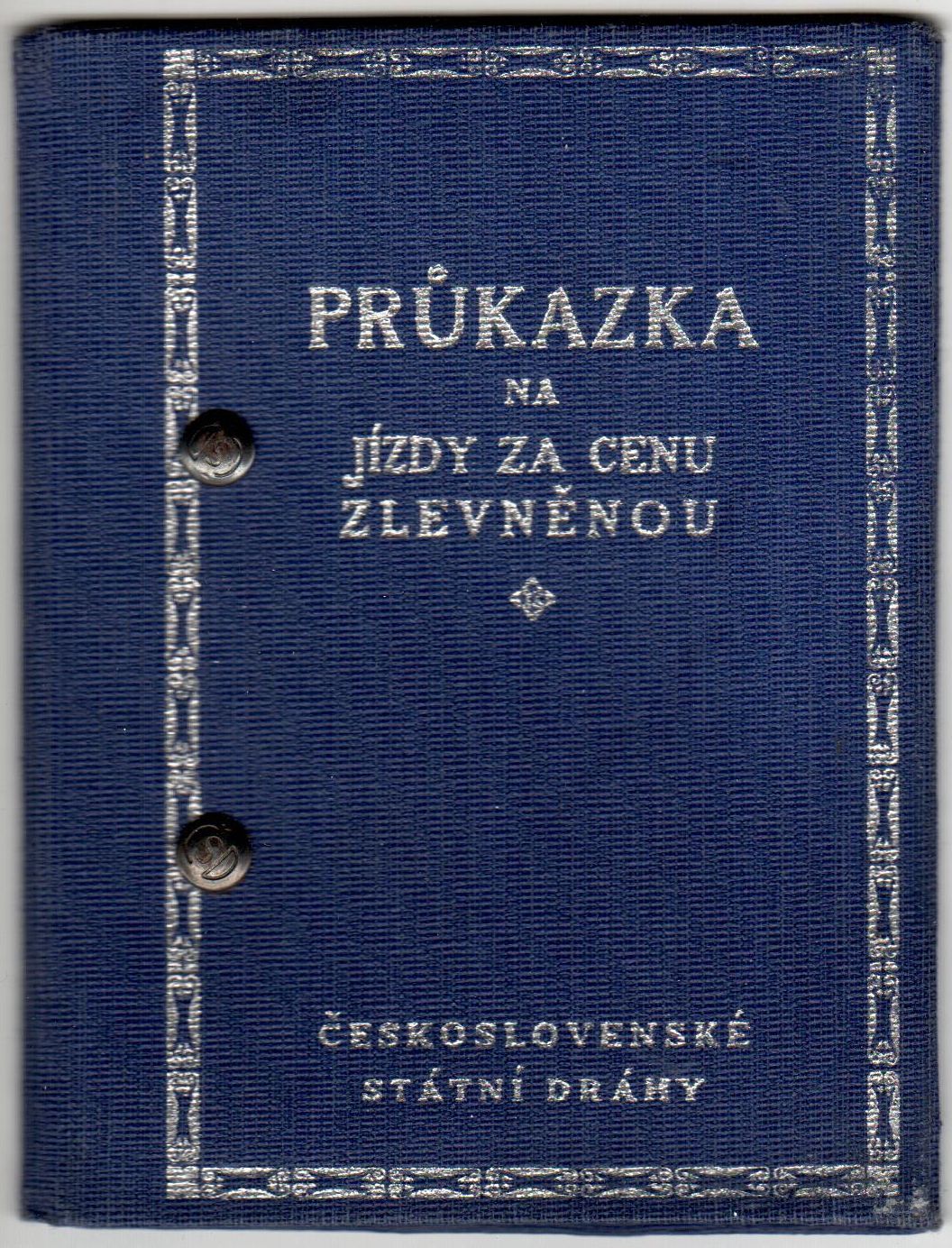 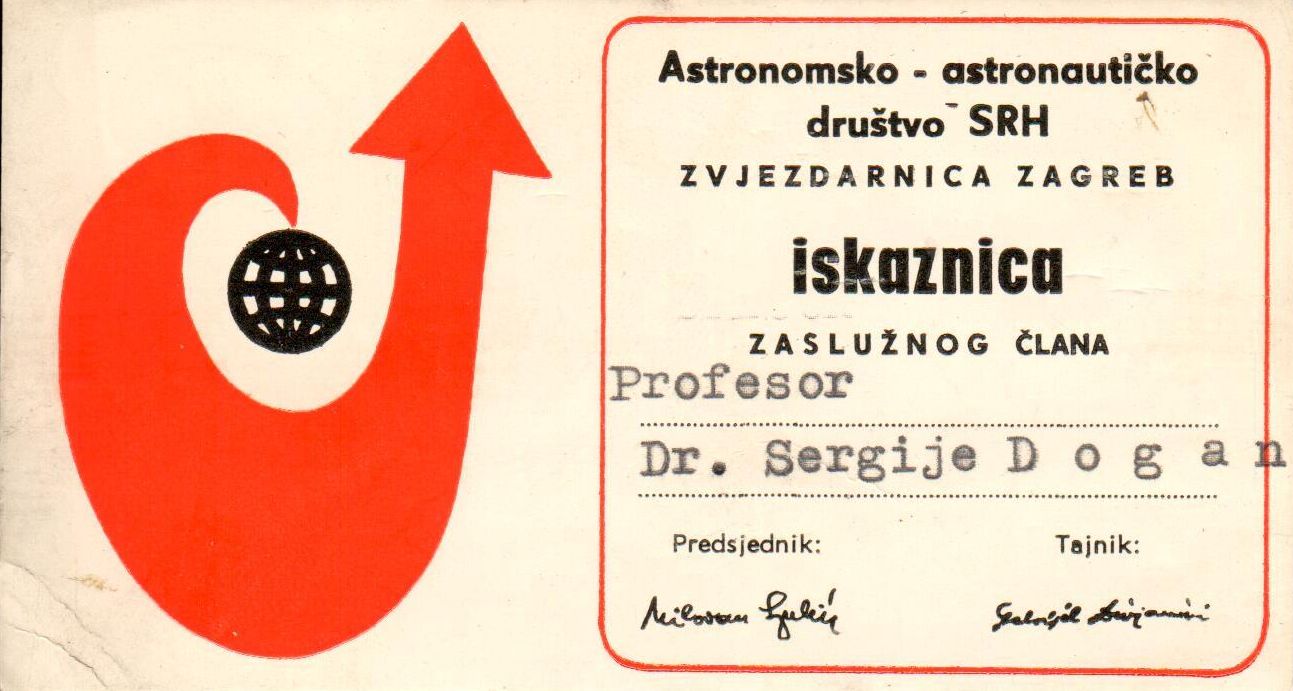 Dr. Sergije Dogan’s Card of the Deserving Member of the Astronomical-Aeronautical Society of the Socialist Republic of Croatia 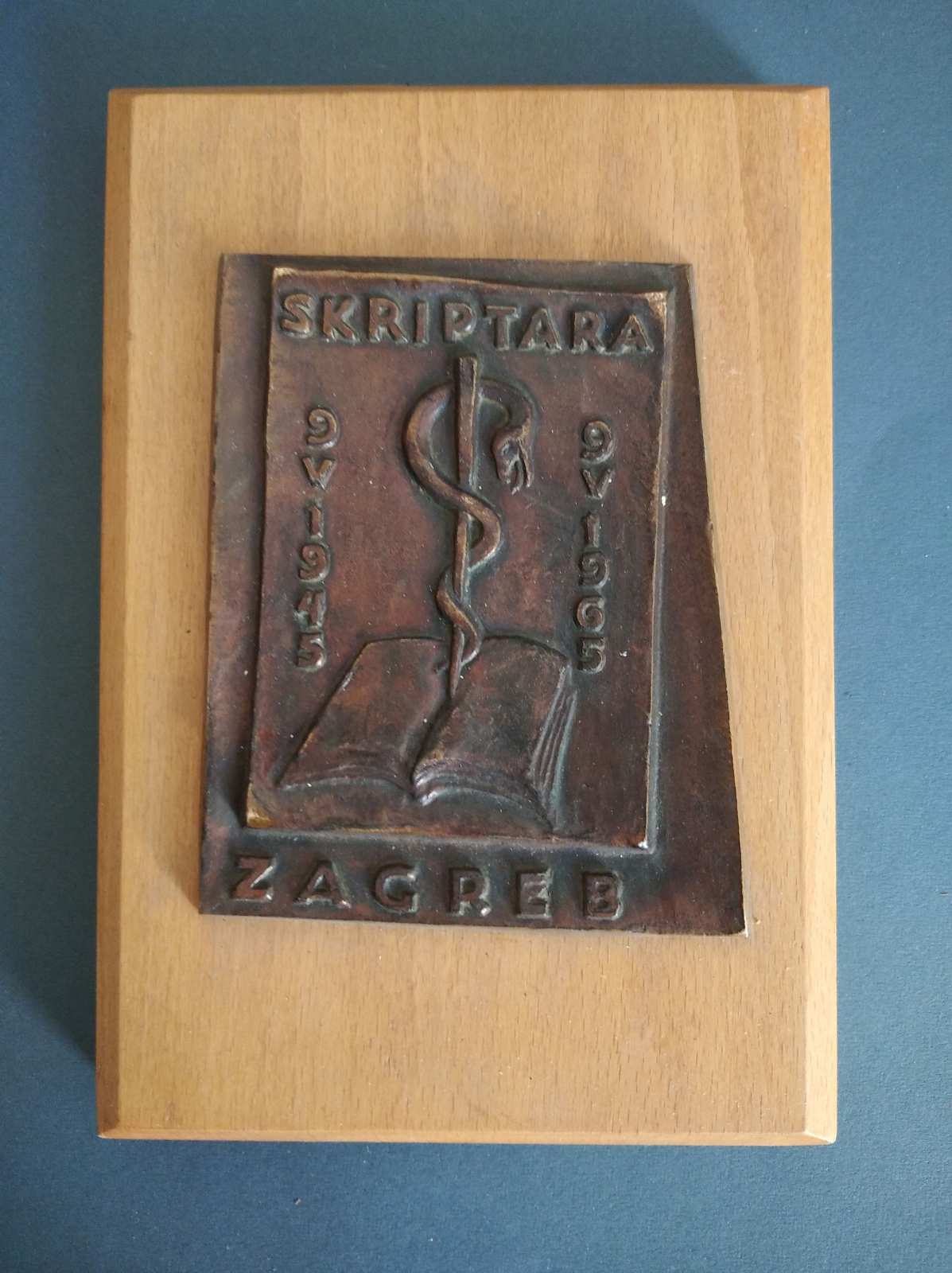 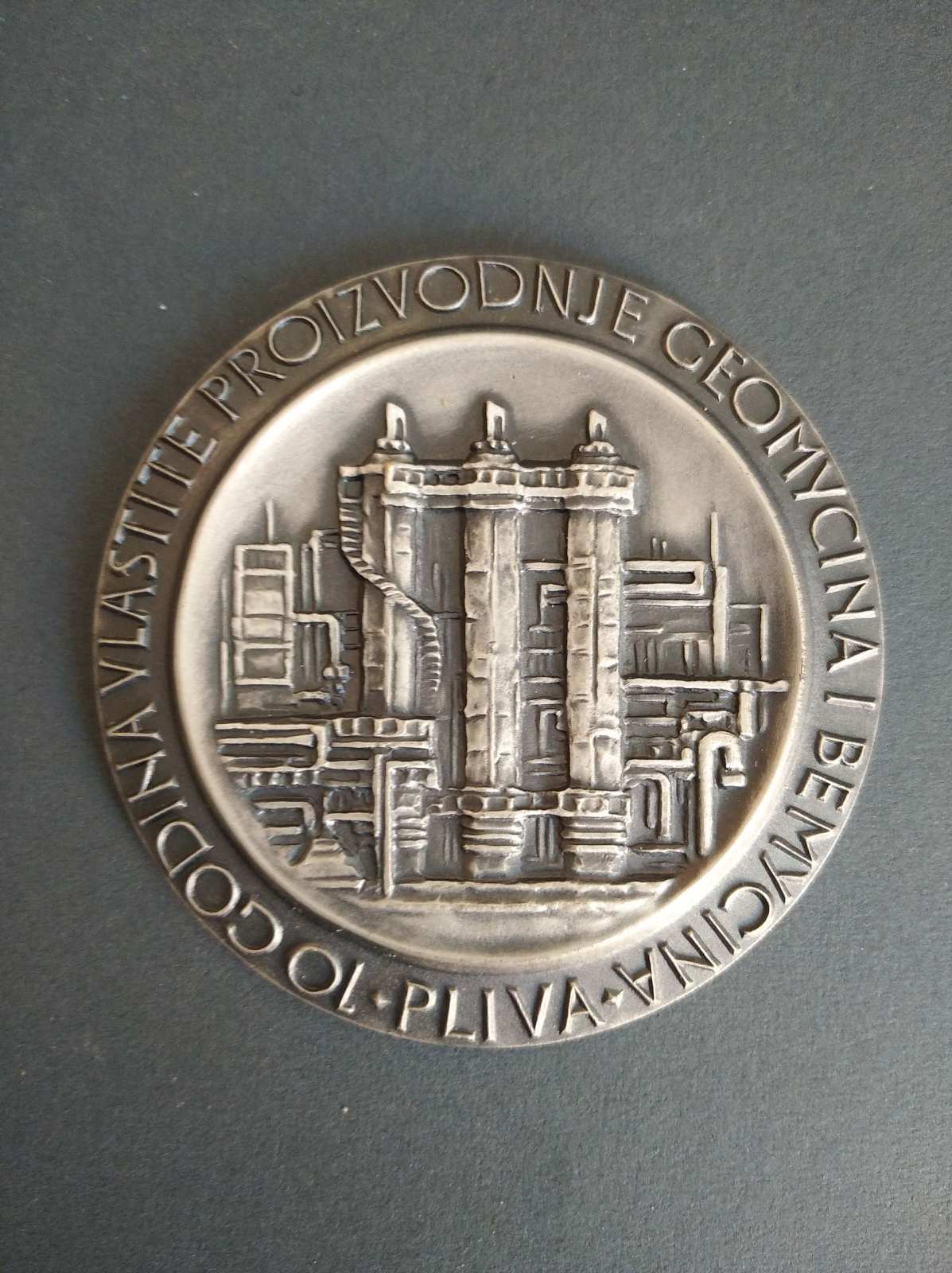 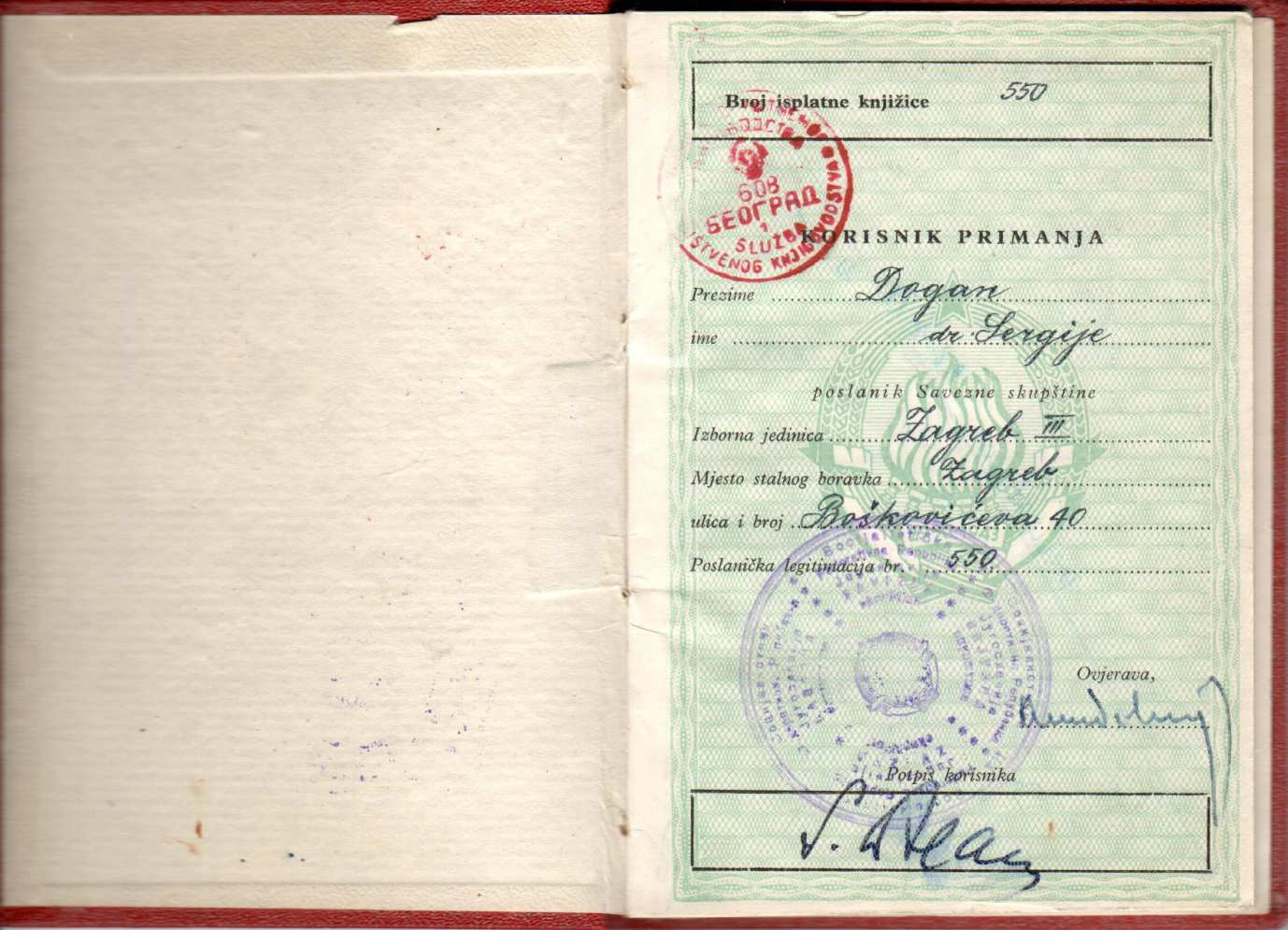 Certificate of Acknowledgement by the Trade Union Branch of the School of Medicine, University of Zagreb to Sergije Dogan 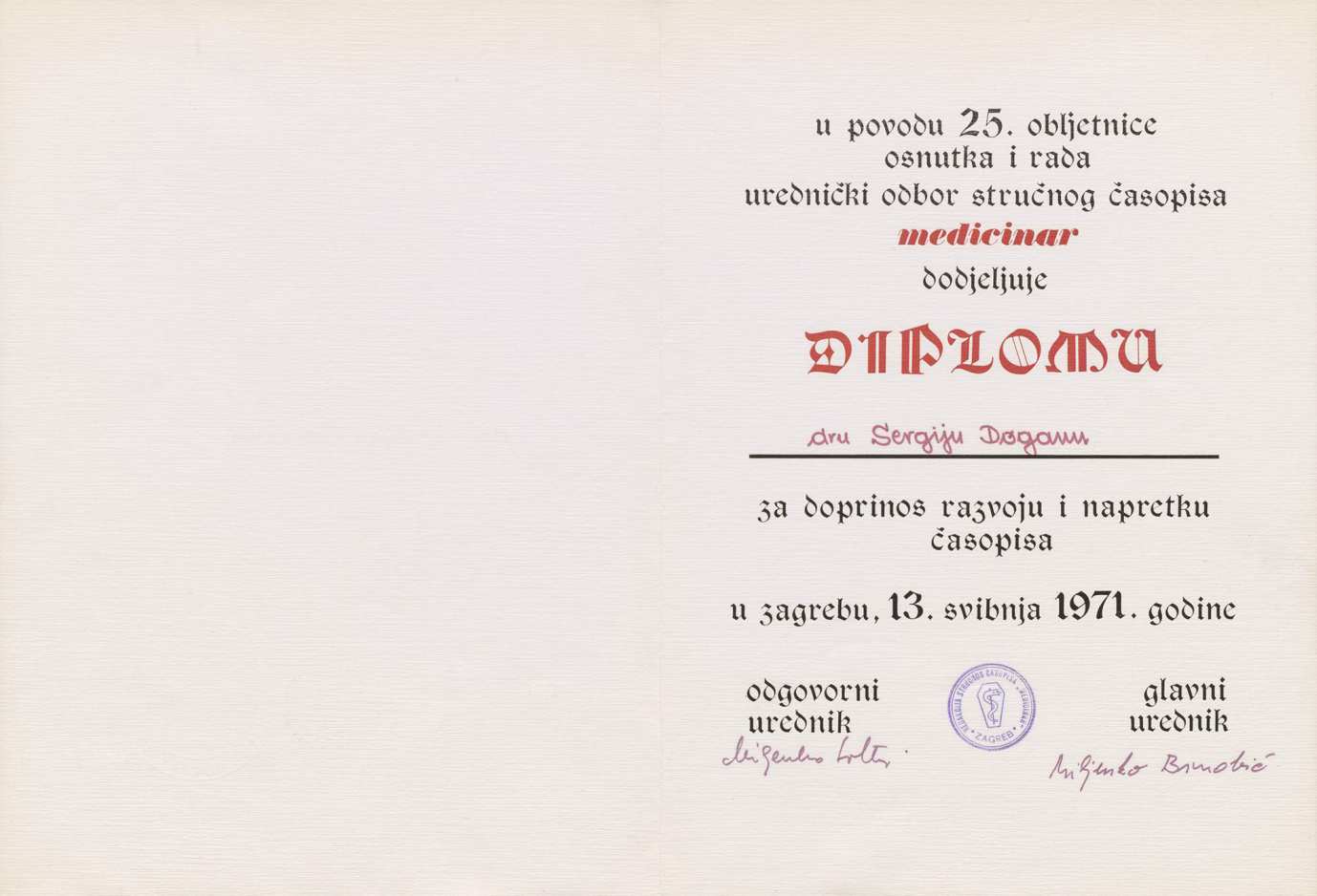 Diploma of the professional journal Medicinar on the occasion of the 25th anniversary of its founding awarded to Dr. Sergije Dogan 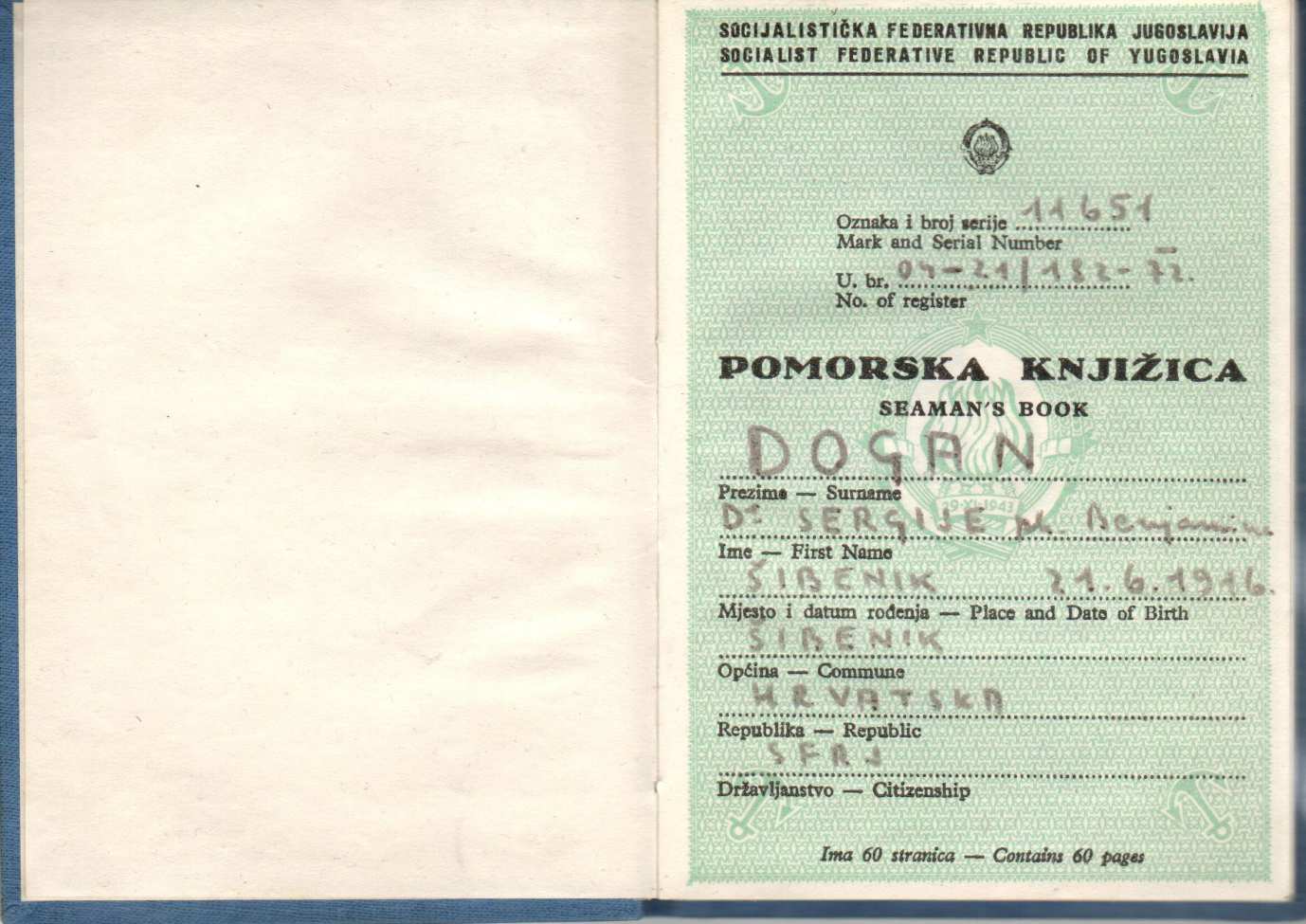 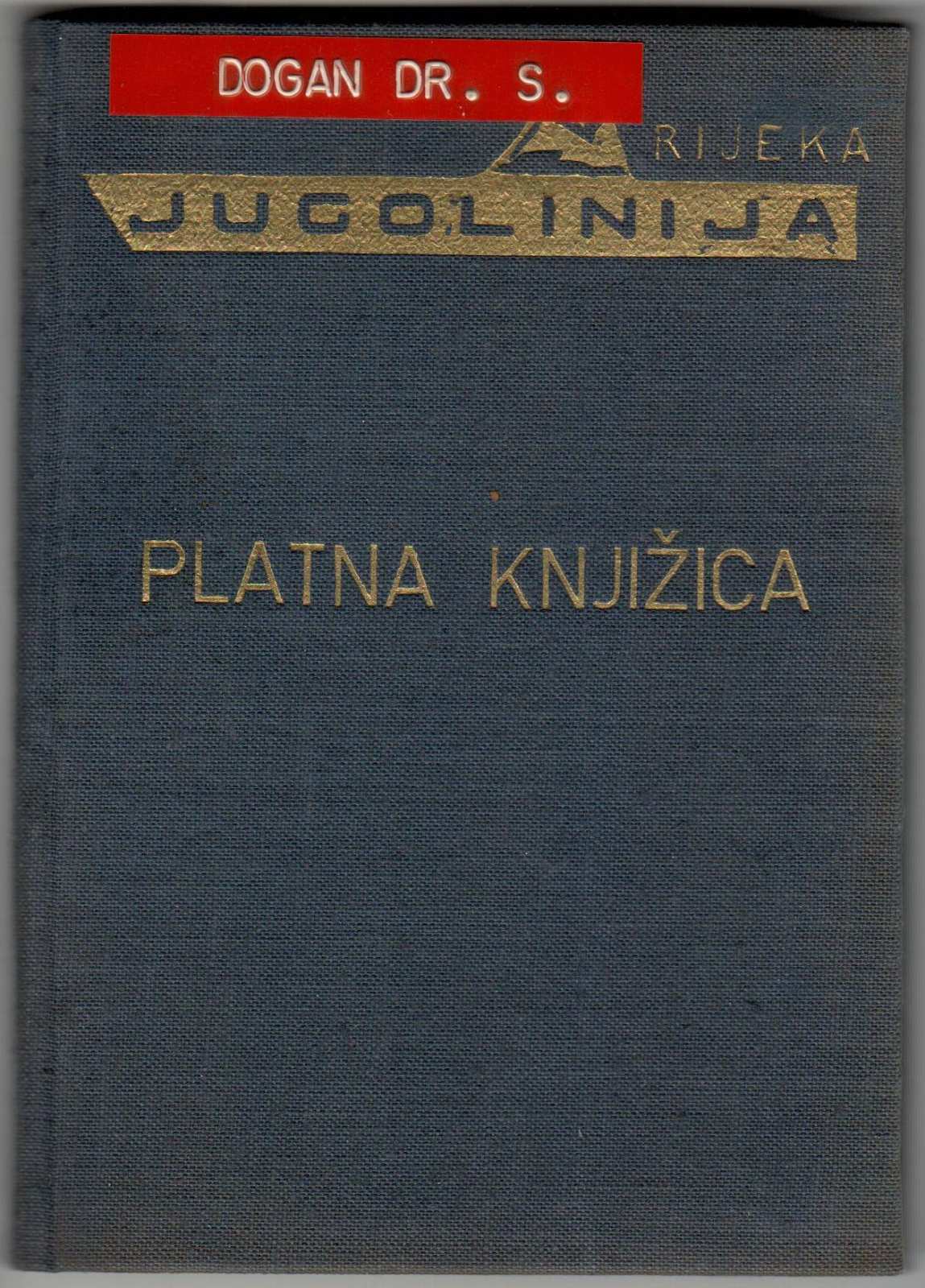 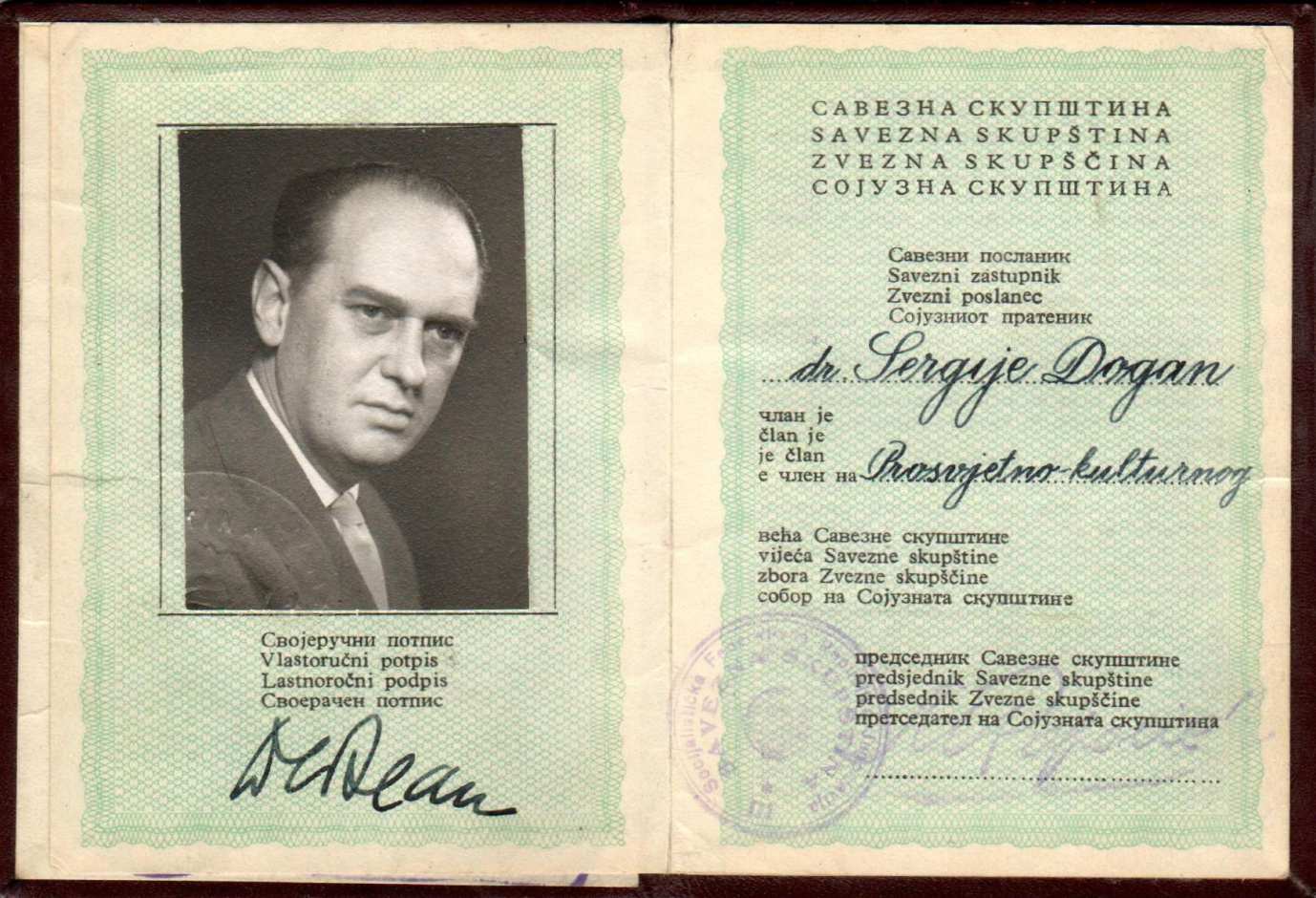 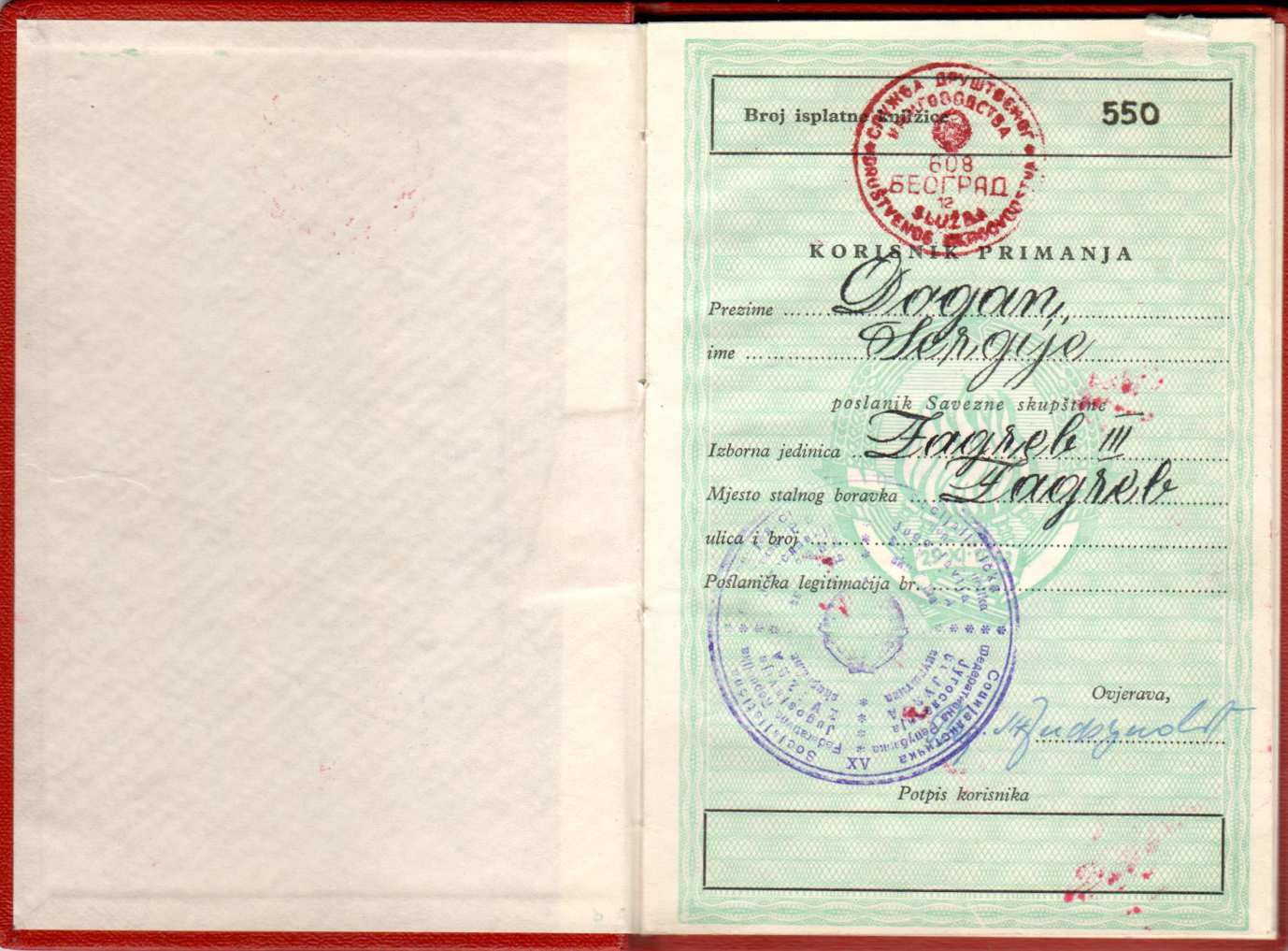 Dubrovnik
plaque-souvenir from the legacy of Sergije Dogan

Dubrovnik, second half of the 20th century
HMMF-4414

He died unexpectedly in a car accident on April 17, 1979. Long after his death, his work continued to live in quotations of new generations of neurologists, in the memories of many of his associates, and thus it remained inscribed in the development and history of our eminent institutions. Finally, his legacy, which is today preserved in two of Academy’s institutions, will certainly be positive motivation for future research, exhibitions, presentation and evaluation of the role of this prominent Croatian doctor.

Our websites use cookies to provide you with the best user experience, to analyze traffic and use social networks.
Learn more