Following a decision of the Ministry of Public Health of the Republic of Croatia, on 3 February 1949 he became a specialist in neurology and psychiatry. After receiving a scholarship from the World Health Organization, he trained at the Queen Square Institute of Neurology in London and the Karolinska University Hospital in Stockholm (1948-1949). There he was introduced with the development of new tendencies in clinical neurophysiology and, inspired by these novelties, he acquired the first electroencephalography machine in Croatia, which he began using in 1952. Such an innovative environment supported a surge of dynamic activity in the field of epilepsy, and at Dogan’s initiative, an EEG device was constructed in Croatia, which soon began to be mass-produced so as to be available to other clinical centres in the country. Therefore, we consider Dogan to be the founder of Croatian clinical neurophysiology and the Epilepsy Station.

Gvozdanović V, Dogan S. The use of tomography in diagnosis of basilar impression. 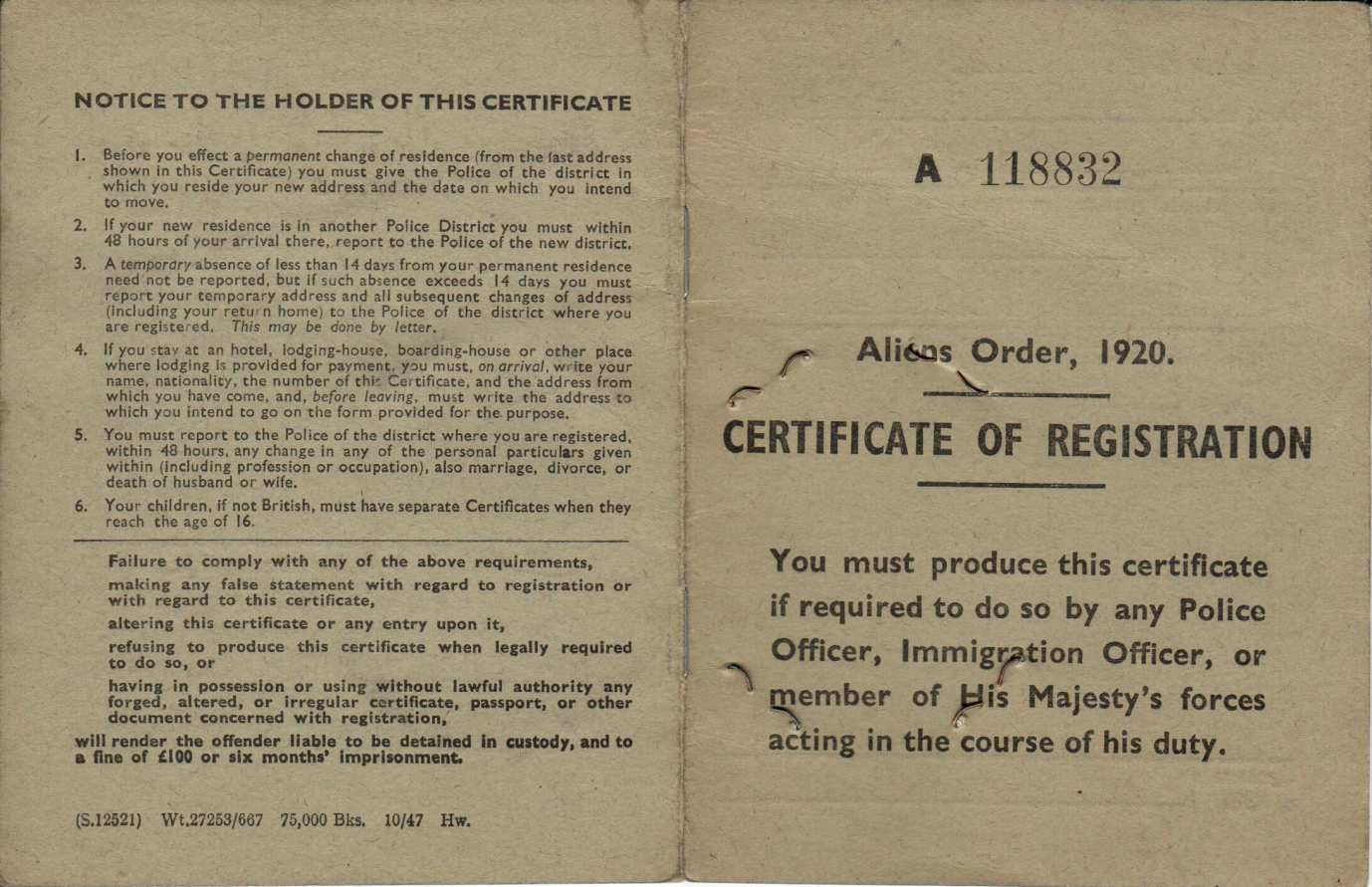 Dr. Sergije Dogan’s visa for a study stay in the United Kingdom

Our websites use cookies to provide you with the best user experience, to analyze traffic and use social networks.
Learn more